America is known as the land of freedom. Independence Day is the day that freedom is celebrated. Some parts of America’s history have been problematic, and the long struggle for equal rights for all citizens has confirmed that freedom is inherent in American values. Because freedom is at the heart of the nation’s aspirations, everyone in America has the ability to speak, worship, make decisions for themselves, and protest peacefully without any government interference. Although freedom in America means that people can express themselves as they please, so long as their actions do not infringe on another person’s freedom, recent protests in America are meant to create “a more perfect union.” Whether it’s demonstrations for Black Lives Matter, or LGBT rights, or the Women’s March, America’s activists are hoping to improve democracy in the world’s most advanced nation. The collective, courageous action we are now seeing everywhere in America aims to preserve civil liberties and justice for all citizens. In that sense, it is inspiring to witness that successive generations of Americans have endeavored to shape the future of the republic. 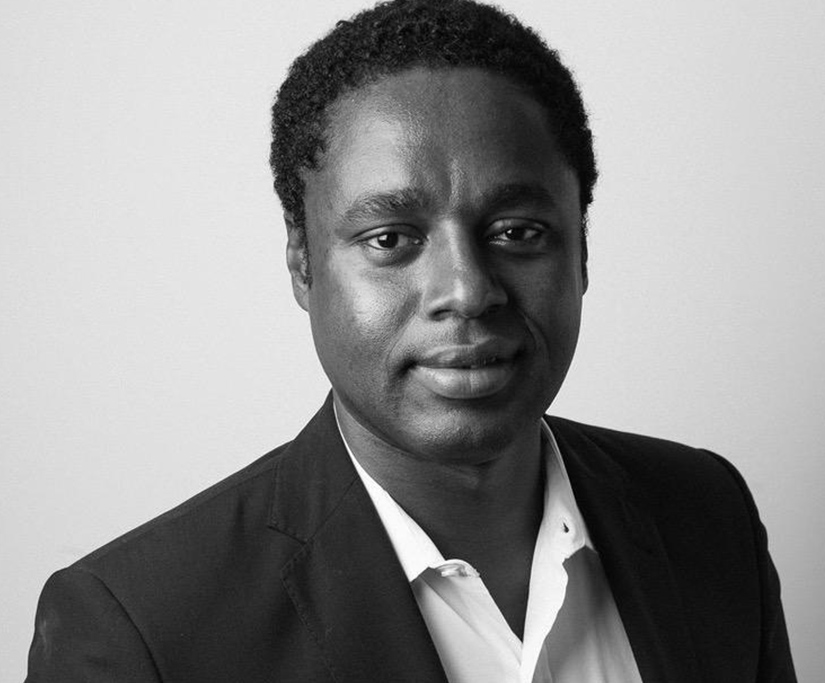 Claude Grunitzky is the founder of TRACE, a fast-growing media company and TRUE Africa, a media tech platform championing young African voices all over the world. A graduate of London University and MIT, Grunitzky is also a trustee at MASS MoCA and Humanity in Action. A longtime instructor in the YALI program, Grunitzky is also a visiting social innovator at Harvard Kennedy School.

The legendary, trail blazing DJ+MC was the first South African to set up weekly residencies in London and Paris playing South African House. Over the years Mo Laudi has performed alongside the likes of Jamie XX, Major Lazer, Carl Craig, Diplo, Brodinski, even legends such Miriam Makeba. In 2015 Mo laudi launched the record Label by the name of Globalisto. 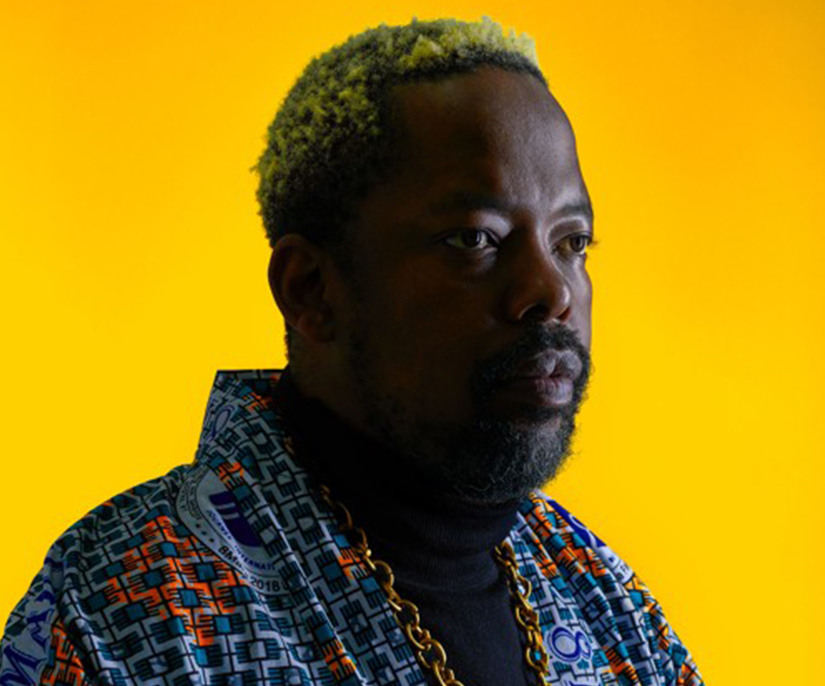 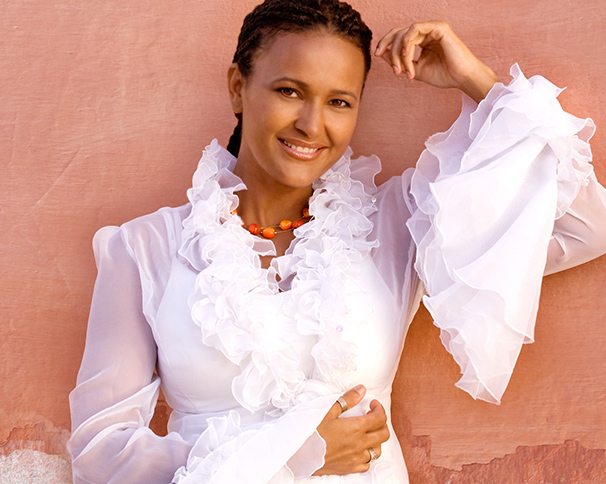 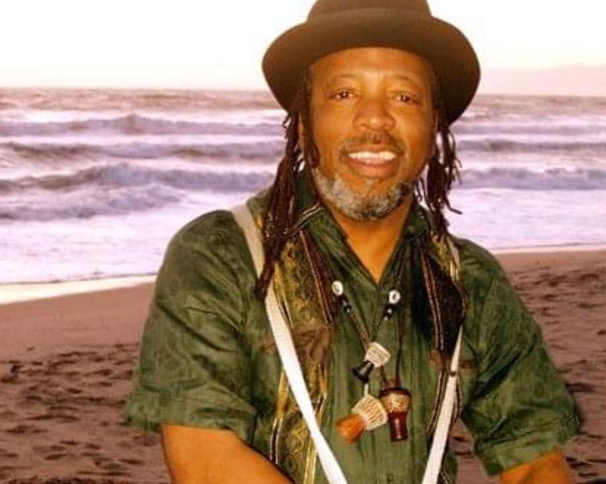 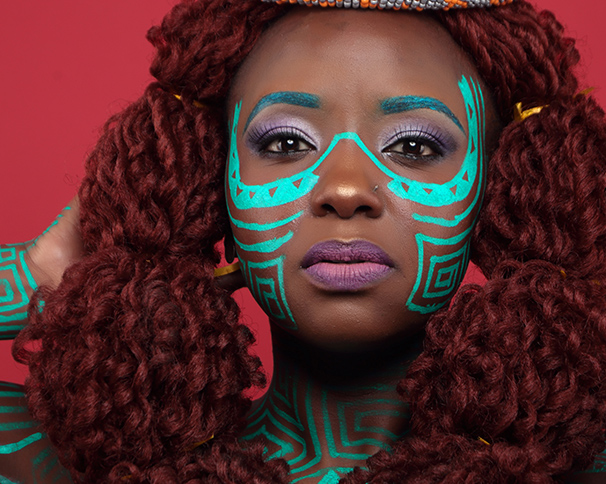 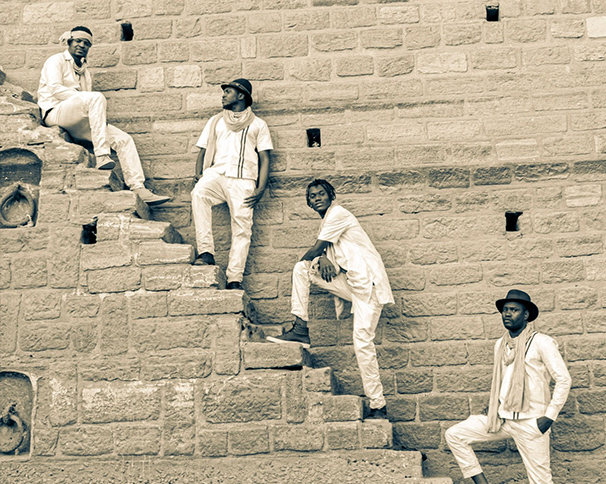 The Department of State’s Bureau of African Affairs is focused on the development and management of U.S. policy concerning the African continent. The Administration’s Africa Strategy focuses on three core objectives: 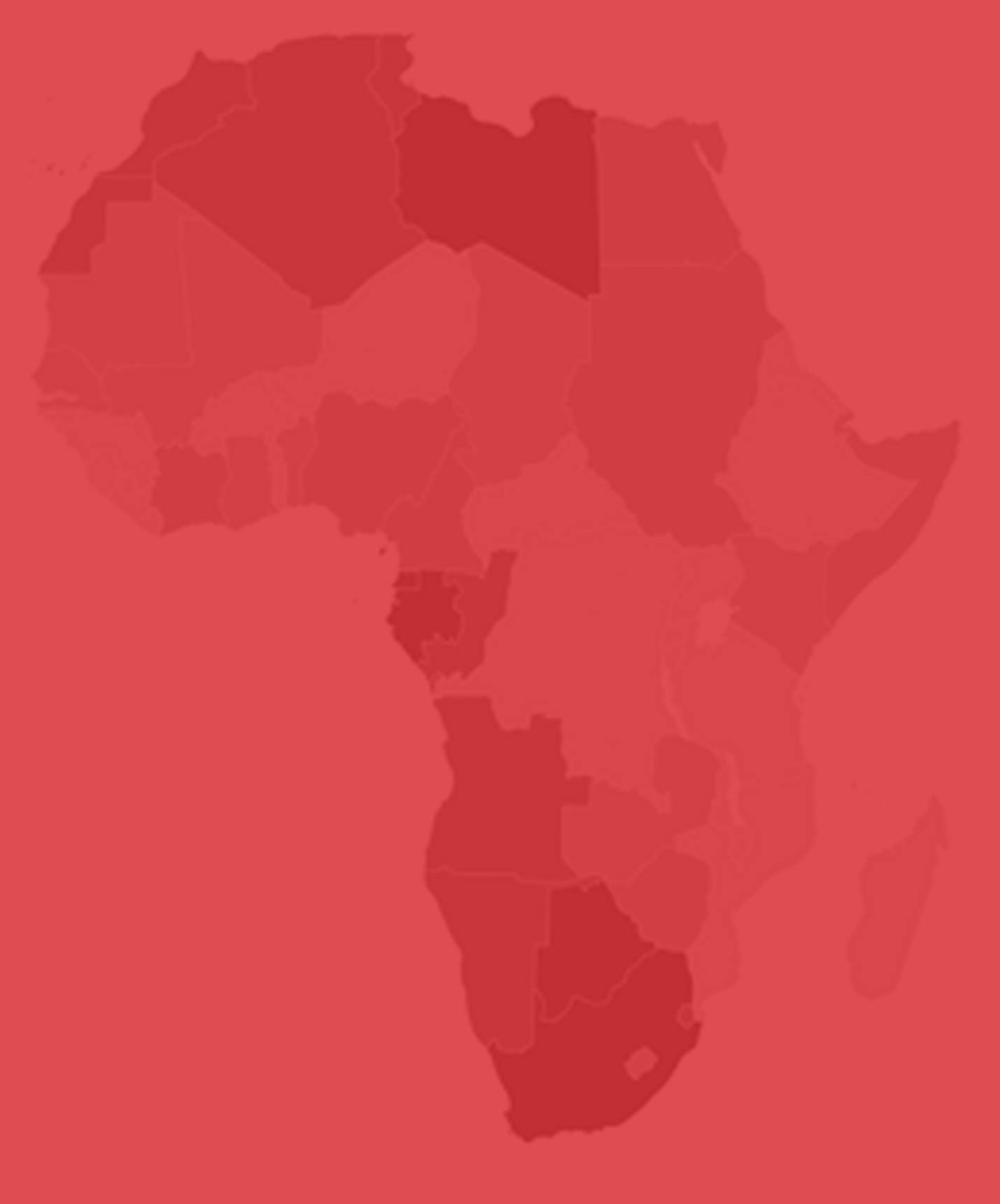 We encourage and promote media literacy through domestic and international programs focused on video production and storytelling.

We have worked with 65 US Embassies and Consulates over the last 10 years. Our one minute video production methodology won a 2020 Communicator Award for online lessons written, filmed, edited and produced for the National Geographic Society.

Launched in September 2015, TRUE Africa is a media-tech platform focused on the next thinking on culture, music, sports, lifestyle, politics, fashion and tech in Africa and the diaspora. Grunitzky has stated that TRUE Africa's editors want to discover and champion young African voices all over the world. In 2017, TRUE Africa secured funding from Google's Digital News Initiative,[17] which supports innovation in journalism.